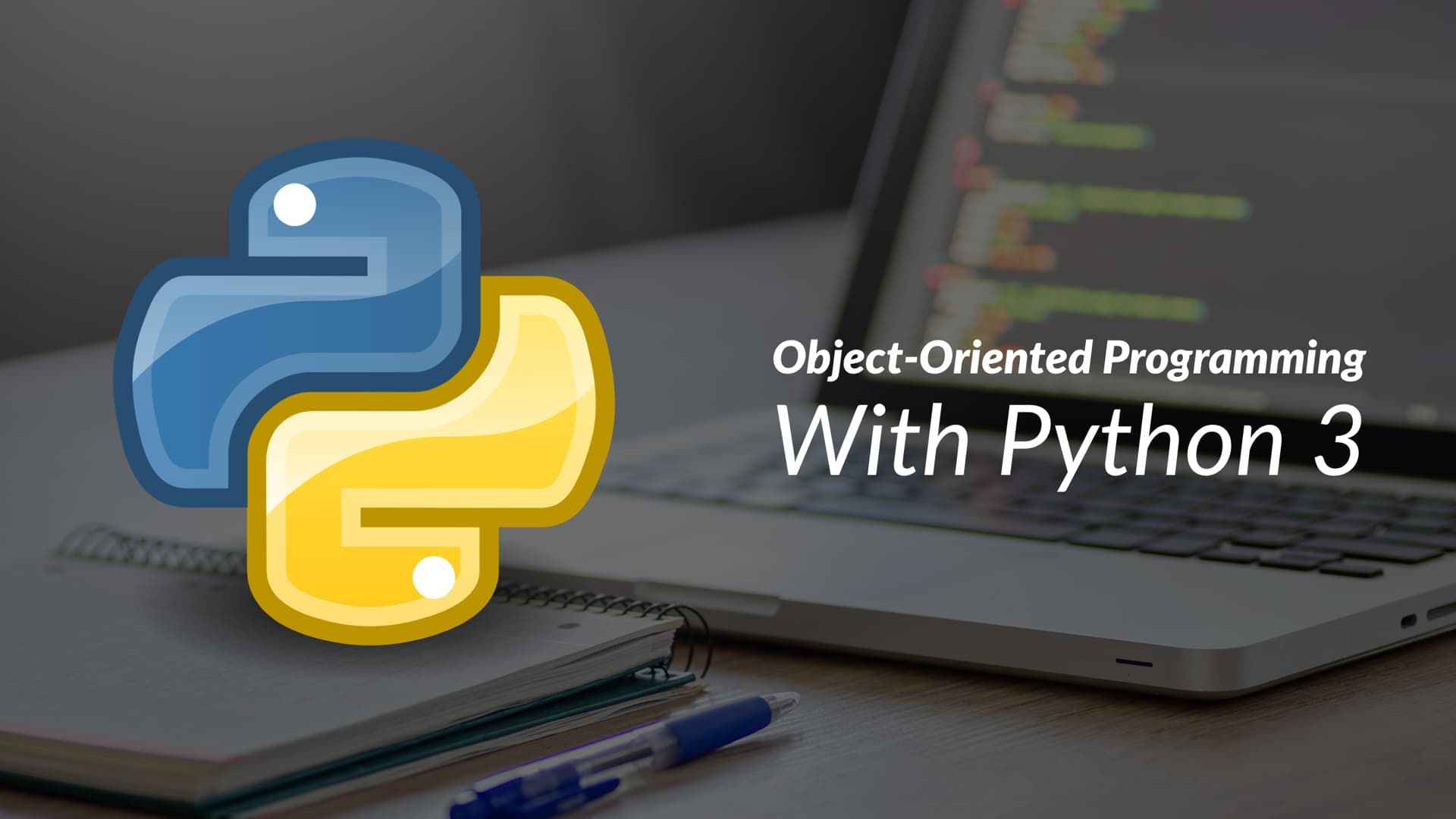 Python is one of the simplest and most convenient programming languages. It is mainly used for web development. For many years, Python was considered unsuitable for building mobile applications. But the situation changed after two frameworks appeared.

Python is one of the oldest programming languages. It was created in the 80s of the last century. Developers continue to work on it and improve it to this day. Its main advantages include:

You can create a mobile application in Python using one of the frameworks: BeeWare or Kivy. Each of them has advanced functionality and features.

Kivy is an open source library for developing cross-platform applications that supports various operating systems. Kivy was first introduced in 2011 and was originally intended as a source-code library for free and commercial use.

Kivy allows users to build GUI applications directly in Python. It has a set of tools, including buttons, forms of input, and so on. The framework helps to create a Python mobile application that can work on any platform.

BeeWare, on the other hand, provides a native set of tools for a specific operating system. The advantage of BeeWare over Kivy is that it uses buttons and other elements provided by the system as controllers. The disadvantage of it is that it is still under development. 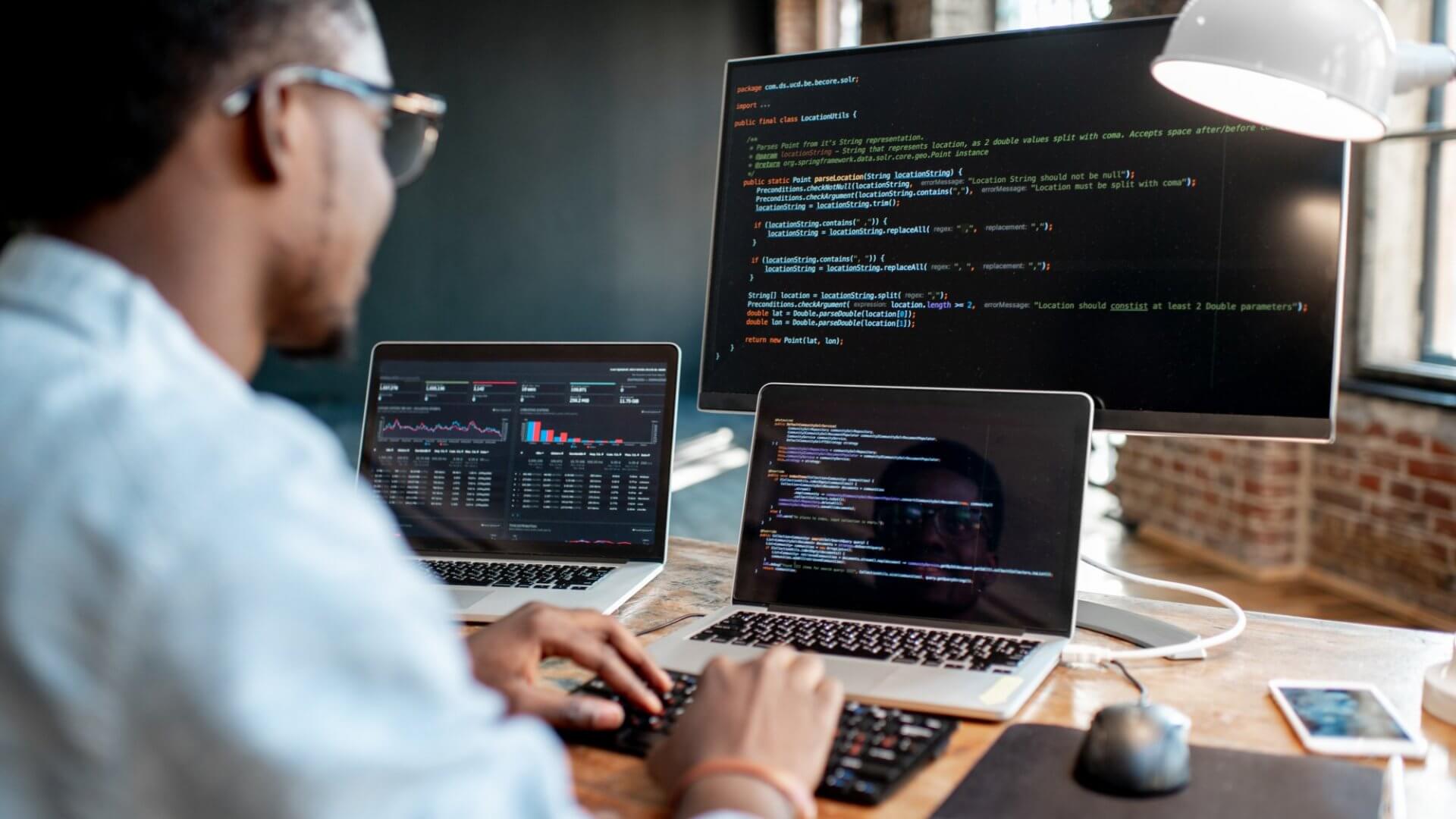 Compared to other programming languages, Python can save users time and effort. The reason for this is an extensive library where they can always get the right module instead of writing the code themselves.

Many programmers choose Python because it supports large databases. This is one of the most important functions in the digital age.

One of the main advantages of Python is its easy-to-read code that even beginners can use. Moreover, you can easily write not only the code for the application, but also its further updates.

Python has been used to build many highly successful mobile applications, which include:

Python is a popular programming language that is suitable for creating both web resources and mobile applications. Its main advantage is the simplicity of use. That is why even beginners without any experience who have decided to implement their idea and create an application can use it.

No comments to show.

Reasons why mobile apps are essential to follow healthy eating

A comprehensive guide to finding the best cricket app